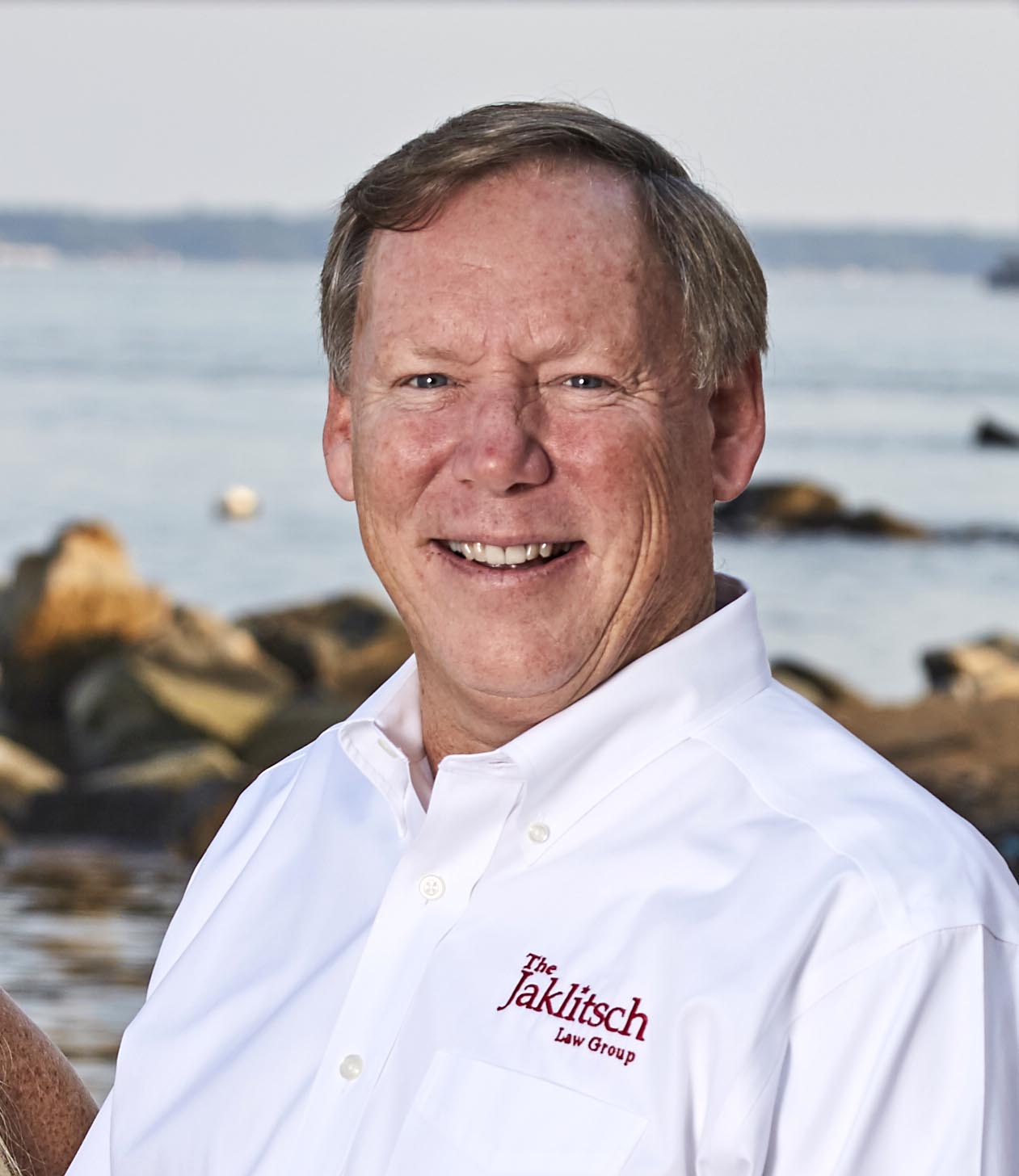 Rick Jaklitsch is a well-established presence in the Upper Marlboro, Maryland, community who has guided the Jaklitsch Law Group for two decades and provided nationally recognized plaintiff’s representation in personal injury cases. Maintaining a family-style atmosphere, Rick Jaklitsch has expanded his firm over the years to include 17 staff members and associates. The majority of new business his firm receives is through referrals from former clients who value the services he provides.

[Mr. Jaklitsch]https://jaklitsch.wordpress.com/ attended the University of Maryland for undergraduate and law studies, and is a longtime athletics booster who hosted the Terp Talk radio program aired by CBS and ESPN Radio. Accepting a role as president of the Maryland Gridiron Network, he guided efforts to recover from a two-win football season and increased pledges by threefold. Mr. Jaklitsch’s fundraising efforts have been critical in supporting 700 athletes across 27 sports, and in providing a solid foundation for a remarkable athletics program turnaround.

Through his law firm, Rick Jaklitsch has sponsored multiple charity golf tournaments for worthy causes. He has sponsored the Man and Woman of the Year award of the Leukemia and Lymphoma Society and contributed to the Old Line Tailgating Club, which provides underprivileged youth with University of Maryland football tickets, as well as sponsoring and organizing celebrity golf fundraisers for the Make a Wish Foundation.